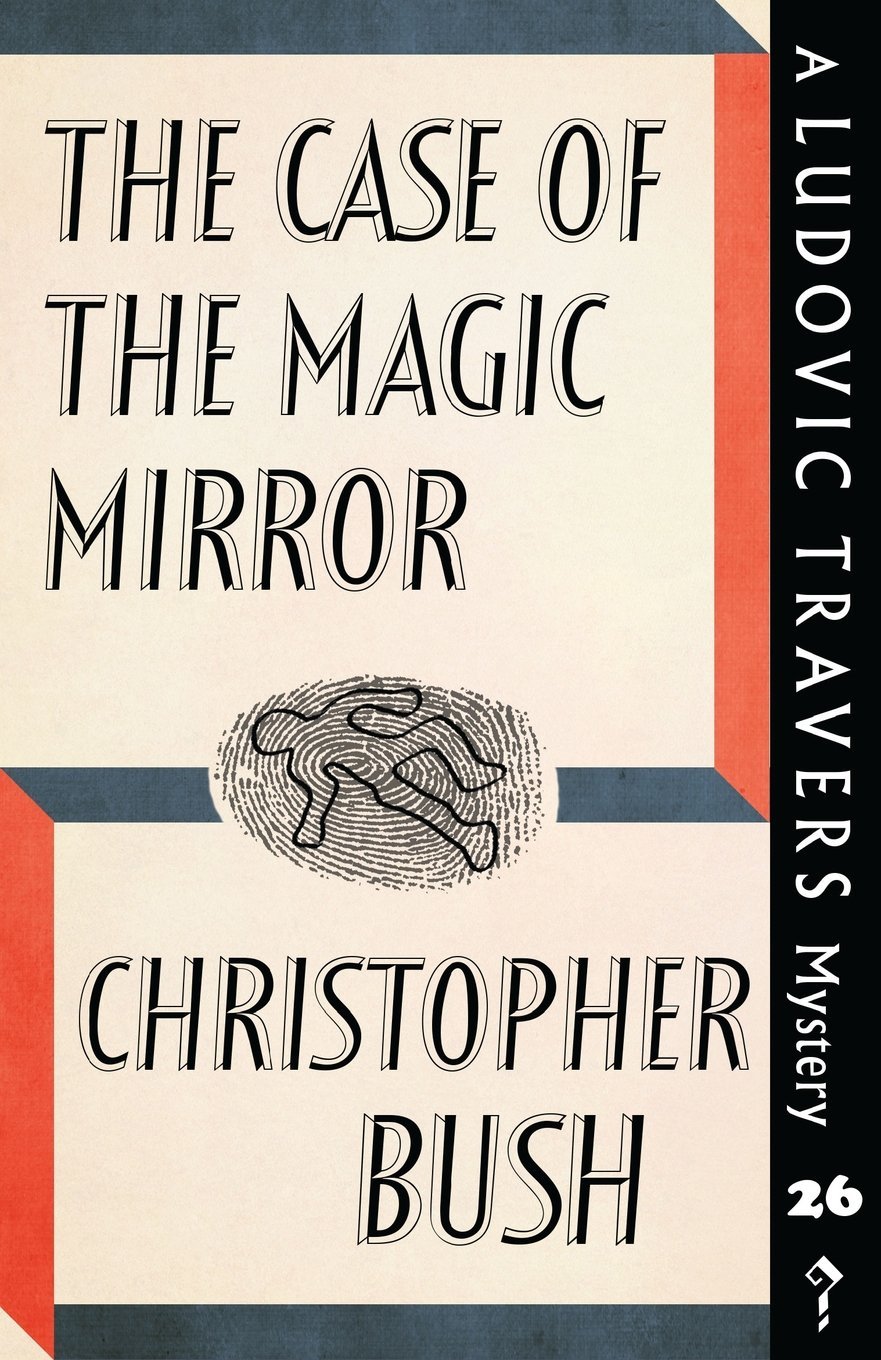 This is a stunning murder mystery featuring Ludovic Travers, but unlike those that have preceded it, this is a pragmatic investigator who will pull a lot of tricks to resolve a situation. This is Ludo recalling a mystery that affected him personally rather than an almost academic problem for his friend George Wharton; he recalls the story in his own words, and it is a far snappier narrative than some of the other novels. He quickly acknowledges that even the title is not that important, but it does begin to hint at the elusive nature of the string of mysteries that present themselves in this story. Wharton appears in this story, but rather late on in the progress of the investigation. This 1943 novel, now reprinted by the excellent Dean Street Press, is in the form of the narrator recalling events from the difficult months of 1939, thus the Second World War is mentioned as on the horizon. This is a case which starts in court, but will take in many other places as Ludo, a new friend and George Wharton, have to discover a suitable version of the truth. I was very pleased to have the opportunity to read and review this different Ludovic Travers novel.

The novel begins with Ludo explaining how it came to be, an expensive investigation which had the potential to change his whole life. In 1937 he attends a trial in which a school acquaintance was found guilty, along with three other men, of a betting swindle which involved rural Post Offices. Apart from the sentencing of Rupert Craigne, the actor known to Ludo, his associate Sivley yells dire threats at him from the dock, and Harper, a prize fighter, remains silent. The fourth man, Rogerley, walks free, but many present think that all four men will have the potential for further trouble when released. Ludo is particularly interested to see a certain Charlotte Craigne in the court, as several years before he had a relationship with her as Charlotte Vallants. In a bitterly ironic twist, Ludo’s wife urges him to help Charlotte when Rupert is freed two years later. Charlotte has been supported financially by her stepfather, the wealthy Joe Passman, and it is to his house that she retreats with Ludo in pursuit. This is because she tries to blackmail Ludo with a story that she had given birth to a son that he had fathered. While he tries to find out the truth of her relationship with her husband and seeks to discover why she demands his assistance, he engages a private detective, Frank Tarling, who adopts the persona of a wealthy American visitor to great effect. When two murders occur on the same morning, and other people seem to be missing, Ludo and Frank have to delve into events on the Suffolk coast, the manor house of Passman, and many points between, while appearing to help Charlotte and, in Ludo’s case, assist the forces of law and order in the shape of George Wharton.

This book is slightly more lively than the previous books in the series, and differs in its inclusion of a femme fatale as “the most formidable female antagonist that…Ludo was ever to encounter” as Curtis Evans points out in the introduction. This is a powerful mystery which is unlike previous books in the series, the narration which keeps moving and shows Ludo playing a double game where his wife and Wharton are concerned, while having a strange fascination with Charlotte, who makes an outrageous claim concerning his past which he wants to keep quiet until he has investigated further. It is an honest mystery with a suitable level of revenge, albis and more. I recommend it as a lively mystery from the early 1940s, now available in a new edition.

Dean Street Press is a small publishing house that I am a great fan of, partly for its support of less well known crime writers of the twentieth century including several women, and partly because of its “Furrowed Middlebrow” imprint which specialises in rare books by women reprinted in both paperback and ebook.  I have reviewed many of both types of books on this site, and I hope to read and review more in the future.