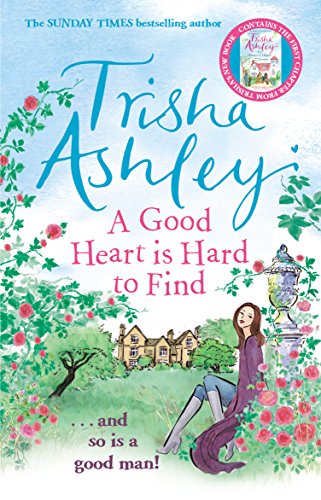 A writer’s life is not always easy, and when that writer is responsible for vivid and scary horror novels. Cassandra or Cass Leigh is a unique character, as she lives in a small village with an atmospheric graveyard and an understanding vicar, Charles. Cass has a couple of good friends, including Orla who organises singing telegrams in full costume, and Jason who has a difficult son and a wife who has disappeared. Cass is forty four years old, and has been in a relationship with a married man for many years when she decides that she wants to have a baby, even though she knows it is against the odds. Max, her older lover, is in America with his wife for an academic job, but has managed to string her along for years with vague promises of marriage. As Cass seeks inspiration for her latest novel, she goes to the large manor house in the village.

This is a novel that has a lot of humour, often around the outrageous costumes that Cass and Orla wear. The humour extends to some of the characters who appear on the sidelines, with Trisha Ashley’s usual flair. It has a lot to say about the choices that women have faced for years, especially whether to hang onto a relationship even if it is far from ideal, even at the risk to their fertility and consequent hopes of having children. There is also the theme of guilt, especially when others encourage the feeling. Cass is fascinated with the occult partly as a result of a father who has always told her that she is evil. Apart from that, she has a most unusual family of one sister, Jane, who always appears to be innocent, and four brothers who have very different ways of life. The names and family did remind me of another author, a certain Miss Austen, who probably never wrote in this particular genre…

In a truly classic twist, Cass encounters the new owner of the local manor house, which is advertised as “the most haunted house in Britain”. Dante, apart from appearing in costume himself, has a past which has also left him with feelings of guilt, and he seems suddenly determined to discover more about horror stories and writing a book. When the vicar organises the annual auction of people’s talents in the village for charity, Cass realises that she must potentially do more than seek inspiration, and that there may well be decisions that she makes.

This is a book which defies easy description, but is very entertaining and very funny. Cass’s writing is “reviewed” in short phrases at the start of each chapter which suggest that it is disturbing and yet addictive. Also as ideas for the stories come to Cass, she thinks through suitable lines to write during the night. The dialogue is also very funny, especially as it becomes known that Cass is hoping to find a father for a child. The set pieces of the confrontations between Max and Cass, and Dante with people from his past, are very enjoyable, especially in the context of vampire and other horror stories. This book introduces some fascinating characters, even the minor ones, as well as slipping in some big questions of family and friends. I recommend this book as a very enjoyable read.

This novel is a good and entertaining read, with some very cheeky references. Although there are some tough questions here it is well written and very effective. Sometimes it is just this sort of entertaining book we need when life is tricky, and it makes a change from more “heavy” novels.  As always, great variety helps!