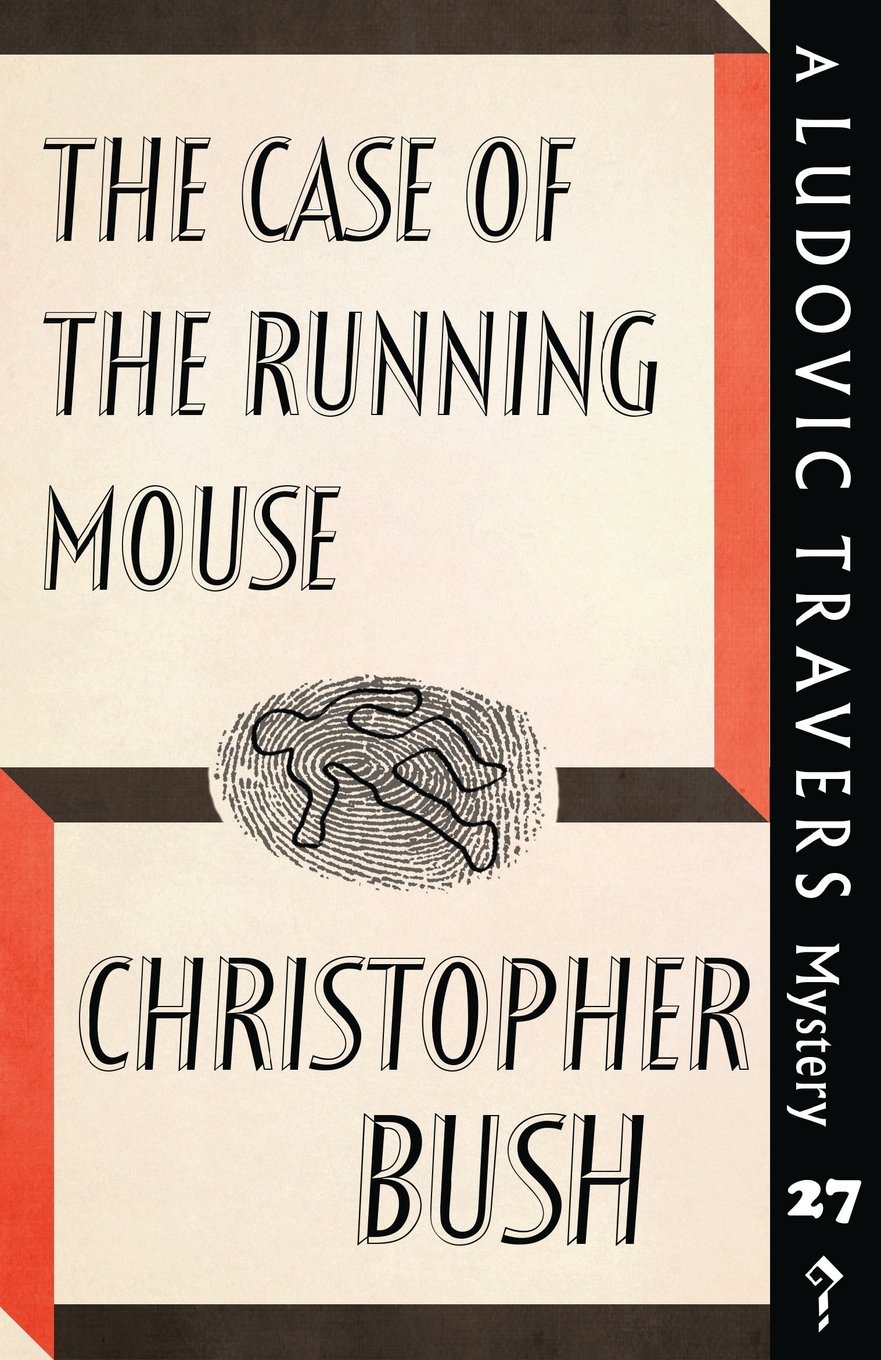 Ludovic Travers is on the case again – still in the Army , as it is 1944, but now being consulted as a detective in his own right. This classic of a woman who has disappeared is the 27th in the series republished by the wonderful Dean Street Press. Over the series Ludovic has developed as a character, and has changed from a vaguely interested amateur to an independent detective who is consulted in his own right in this book. The change is partly because he has been in the Army as an organiser of various military establishments, and the development means that it is perfectly possible to read this book as a standalone adventure. The other continuing character is George Wharton of Scotland Yard, who provides official backing, but Ludo’s attitude to him has changed into being able to predict his techniques and mannerisms, and he goes so far as to silently consider the older man of taking the credit for some of Ludo’s better theories, while issuing criticisms. This is no longer a partnership of detection; in this novel Ludo is taking the initiative into his own hands and avoiding sharing details of his involvement. Curtis Evans’ Introduction makes clear that in this novel Ludo enters the world of “high stakes gaming, where the men are bad and the women worse” on his own. Despite this book being written in wartime (1943), the war is very much in the background, as meaning that one character has lost a leg, and another is widowed. The mystery is all, and whether Ludo can work out just what is going on is the true point of this novel. I was so pleased to have the opportunity to read and review this novel.

Ludo finds himself on leave for fourteen days in London, with his wife working in the north of England. He is approached by a man, Worrack, who explains that he runs a discreet invitation only gambling club with the backing of a wealthy young widow, Georgina Morbent.The lady has other interests; specifically race horses, and it the reason she gave Worrack for a trip to Ireland to meet with the trainer of her great hopes for racing success. However, it would appear that she has gone missing, and neither Worrack or her sister has heard from her. Ludo agrees to investigate discreetly, and attends the club in question for background. He also meets the widowed sister, Barbara Grays, and her lover Tommy Hamson, as well some extremely dubious characters who apparently owe money and maybe more. It is when a mouse runs that everything suddenly becomes more confusing and even deadly.

This is a well crafted mystery with several red herrings and misdirections which keep Ludo much on the move. There are some well written characters as always, including the female characters who are thoroughly involved in the action. Ludo’s transformation into a detective in his own right maintains the focus well, as he narrates from his own point of view. As a one off murder mystery it works extremely well, as a development in a republished series it is fascinating. I recommend this book as a superb example of Golden Age detective writing from an author who has become less well known.

This is another Ludovic Travers book which is so well written and plotted. Anxious readers will be glad to know that the mouse itself comes to no harm, despite what else goes on in this book. It is quite comforting to return to Ludovic and his detection, even in a time of war, which is probably a demonstration of its quality.