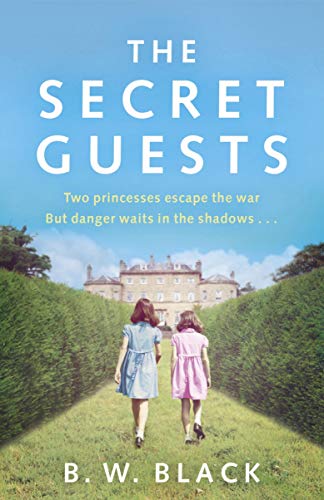 4 thoughts on “The Secret Guests by B.W. Black – Two Princesses escape the blitz, only to face other dangers”