An extract from the beginning of of “The Ghost Tree”:

Scampering down the steep, echoing spiral stair, the small boy dragged open the heavy door and peered out into the close. In his family’s airy flat on the top floor of the tenement it was still daylight, the south-facing windows lit by the last rays of the setting sun. Down here, where the tall grey buildings closed in to shut out the light, it was almost dark. He closed the door behind him, careful to lower the latch silently so the clunk of metal on metal did not echo up the stone stairway, then he skipped across the yard to the archway that led out into the High Street.

He knew he was forbidden to come out by himself. He knew the crowded streets were full of potential danger for a ten-year-old boy on his own. He didn’t care. He was bored. His mother thought he was studying his books, his father was closeted in his study and his brothers and sisters, all older by far than himself, were busy about their own business. Out here on the streets of Edinburgh it was noisy, busy and exciting. He looked this way and that, hesitating for only a moment, then he ran out into the crowds where the din was overwhelming. Music spilled out from a tavern nearby; people were shouting, the sound of hooves echoed back and forth from the walls as did the rattle of wheels on the rough cobbles that paved the narrow street.

He headed up the hill towards St Giles’ kirk and the tempting range of shops and booths nestling against its northern walls, and was gazing longingly into the bowed window of a pie shop when a fight broke out only feet from him, the two men shouting at each other quickly surrounded by crowds, yelling at them, cheering them on. The quarrel grew more heated, blows were exchanged, then one of the men drew a dirk. Thomas barely saw what happened next but he heard the gasp of the crowd as the blade found its mark, saw both men hesitate, seemingly equally appalled, as the ribald comments from the onlookers died away and fell silent and the shorter of the men slumped slowly to his knees and then forward onto his face. Thomas saw the scarlet stain spreading down the man’s jacket and onto the cobbles as he fell, his face contorted with pain as he gave a final spasm and then lay still.

The crowd scattered, leaving Thomas staring at the slumped figure. Seeing the little boy standing there alone, a woman turned and grabbed his arm, dragging him away. After a moment’s hesitation he followed her, too shocked to protest, turning to look over his shoulder at the body lying motionless on the ground as the rain began to fall. Someone had summoned the Town Guard. He heard a whistle and angry shouts. It was too late. The killer had vanished into the network of alleyways beyond the kirk.

As he watched, the boy saw the shadow of the dead man rise up and stand looking down at his own body. He held out his hands in a pathetic, futile gesture of protest, then he looked up. Thomas thought he saw the man’s eyes seeking his own, pleading, before he faded slowly away.

He stood watching for one horrified second, then he turned and ran, ducking out of reach of the woman’s motherly grasp, dodging through the crowds back down the street towards the safety of Gray’s Close. He reached the familiar shadows of the entry, hurtling in, away from the horrors of the scene behind him, crossing the rain-slippery cobbles, desperate to get home. Fumbling with the latch he pushed the heavy door open, pausing in the impenetrable darkness at the foot of the stairwell, trying to get his breath, tears pouring down his face, before heading up the long steep spiral stairs. On, he went, his small feet pounding up the worn stone steps, on and on, up and up …

Ruth Dunbar woke with a start, staring into the blackness of the bedroom in her father’s Edinburgh house, grasping for the dream, still feeling the little boy’s terror as he ran, still seeing the drama unfold, raising her eyes in her dream from the body lying in the dark street to the shadowed grey walls, the crowds, illuminated so dramatically by the flaming torch held in the raised hand of a bystander, her gaze travelling on up to the great crown steeple of St Giles’, starkly unmistakable halfway down Edinburgh’s spine, silhouetted against the last crimson streaks of the stormy sunset.

She hugged her pillow to her, her breath steadying slowly as her eyes closed again.

In the morning she would remember nothing of the dream. Only much later would it surface to haunt her.

The above is an extract from Barabara Erskine’s super new book, the Ghost Tree.  In the present day, Ruth, coming to terms with her father’s death and a disturbing discovery, is going through old family papers. She finds a diary written by her ancestor, Thomas,  and an incident from 1760.

Barbara Erskine is an immensely skillful writer of “Time – slip” novels. It is an impressive achievement to be able to write a convincing narrative of a historical period, creating people place and events successfully. Then to marry it with a present day narrative that catches something realistic about the way we live now is even more impressive.

I am hoping to review this book soon, as part of my new contribution as  a LoveReading  Book Buzz Ambassador. 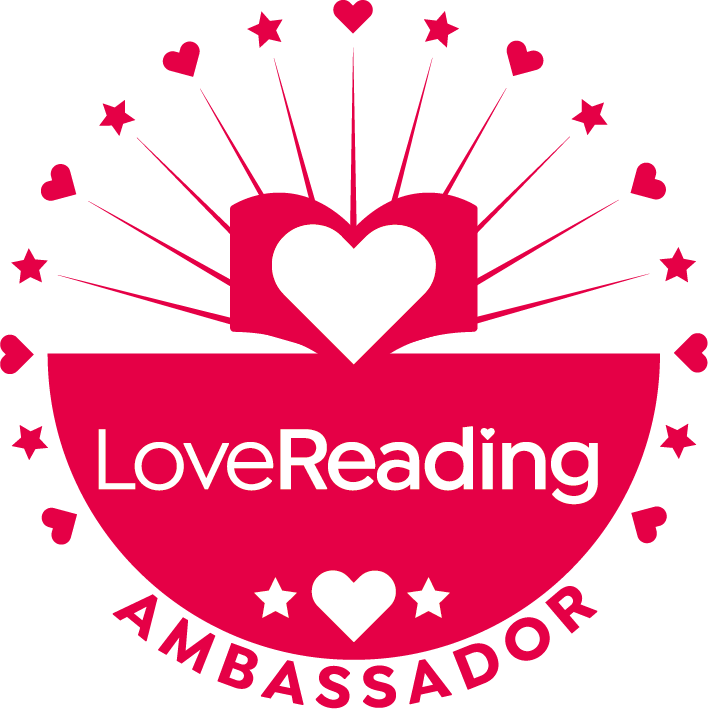 So here is my first blog post under this scheme! I hope you enjoy the extract!