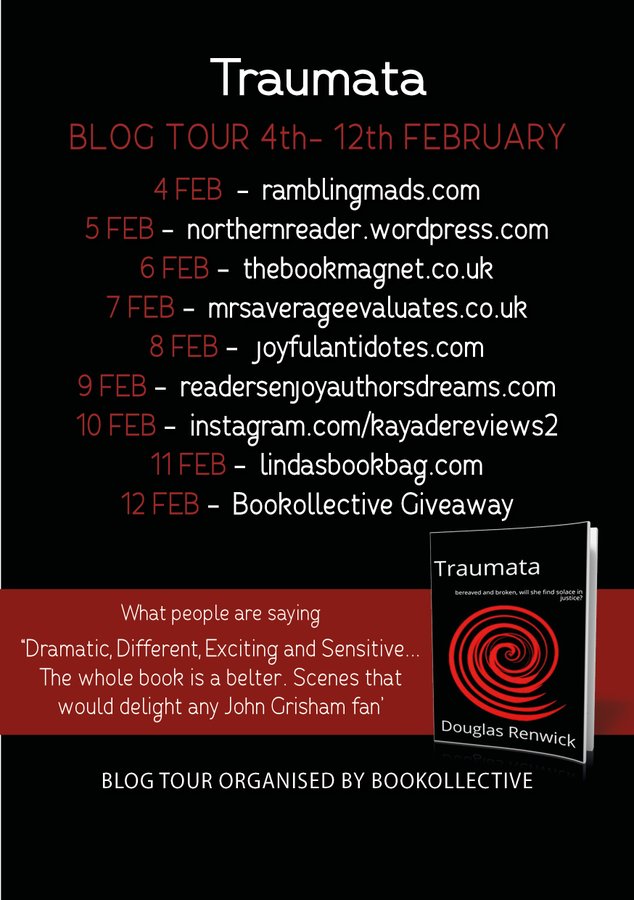 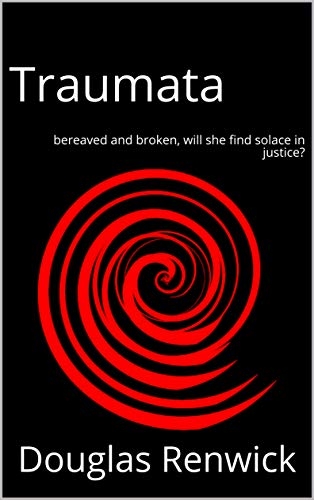 This brilliant novel has an unusual combination of themes that work together to a great effect. Courtroom thriller, action in a warzone, psychological drama and a hint of romance make this a well paced and very human book. It covers the strength of a parent’s love for their child, as well as the dogged determination to survive. Melanie is a young woman whose determination and bravery places her in danger in different forms. Her father Michael gets involved as he realises that his only child is in deep trouble, and it is his sense of purpose that we observe in action through most of the novel. This contemporary tale is a strong witness to the strength of humanity in near impossible circumstances, when not only the obvious dangers can change a life. From the mountains of Afghanistan to the Old Bailey, the trials that people face on a daily basis are vividly described. Well researched, beautifully written and a powerful story, this is a book which sets out what happens in war and peace to a determined young, and the complex plot keeps the reader guessing to the end. I was intrigued and involved in this book from the very start, and I was very pleased to have the opportunity to read and review this exceptional book.

The book opens with a challenging picture of death in a small village in a remote part of Afghanistan, swiftly moves on to a picture of a young woman plunged into a period of dealing with the unthinkable, and the beginnings of her coming to terms with a different life. This book is very clever at revealing what has occurred through the discoveries of Michael, a man who has had to come to terms with being told his beloved daughter has died in action as an army medic, only later to discover that she is in fact alive. Melanie’s state of mind is an important theme in this book, as she deals with post traumatic stress in all its forms. Her progress is at the heart of this book, as her therapy leaves an understandable need for vengeance amidst the pain of perceived loss. The courtroom scenes are meticulously written, and maintain the tension between procedure and drama really well, with all the little details that make the reader feel truly involved.

I found the research in this book really well done, and it never dominated the text. I appreciated some of the fine distinctions made in the legal approaches taken by the lawyers, and the medical details emerged as more than credible. This is a mature and sophisticated novel which is indeed sensitive to character as well as logical principles. It is deeply enjoyable despite the initial theme of death in a far away place, and no details spared in other respects. The picture of Melanie is so well drawn in her commitment, bravery and strength in a variety of situations. I recommend this as a strong read of adversity encountered in so many ways, and the human cost of a clash of cultures.