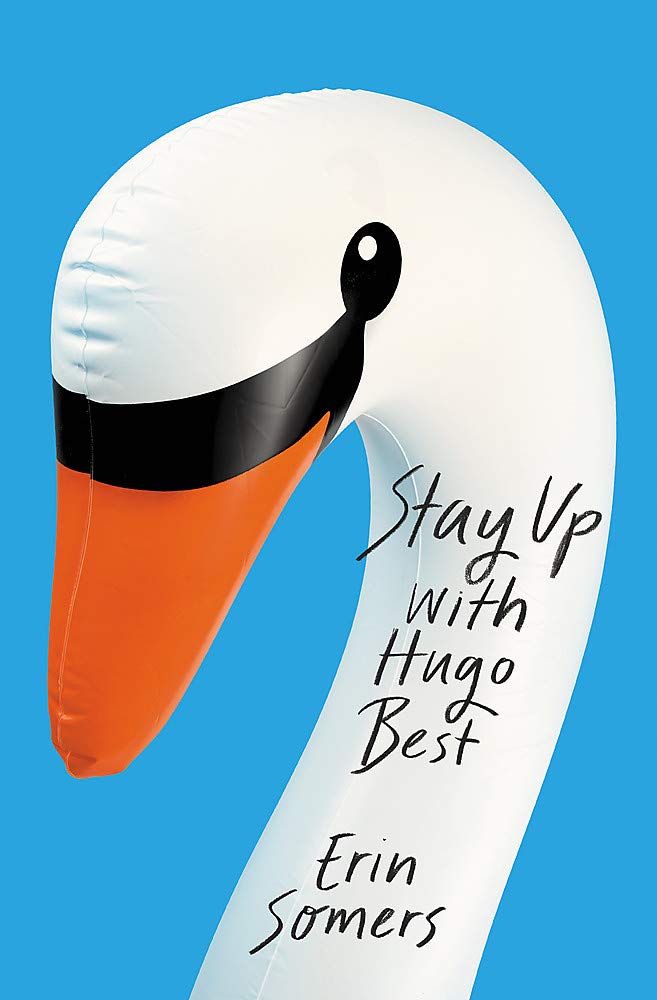 This unusual book deals with a topic more at home in America in some ways, but it has much to say about celebrity in every country. June Bloom is a young woman who in some ways has achieved her ambition, writing small pieces of material for her long time hero, Hugo Best, and assisting with his late night comedy chat show. Sadly the programme has been axed, and Hugo Best is at a loose end. He is a much older man, and his casual invitation to her to spend the weekend with him creates a unique situation. Hugo is more than a man, he is an institution, with all the idiosyncrasies of someone who is used to getting his own way and being accorded automatic respect. This makes him difficult to be with, and yet June needs him on a level that is not obvious. The long running nature of the programme means that she feels, like many others, that she has grown up watching the programme she has been working on. This novel covers a long weekend, Memorial Day included, but it proves significant in various lives. I was very interested to have the opportunity to read and review this unique book.

June has never quite come to terms with her good fortune in working on the programme, and the rest of her life is so unsatisfactory that she does not require much persuasion to join this intriguing man. She says of her feeling about him that it was “The double whammy of loving him and also wanting to be him”. She leaves the studio after the final ever show to go the Birds & the Bees comedy club, where she takes advantage of the open mic to try out new material. Much to her surprise Hugo Best is there, and issues an invitation to join him at his house. Diverting his driver via her apartment brings her down to earth as to her awful living conditions, and she realises that she wants to seize the opportunity to be different for a short while, or however long it lasts. Hugo’s house proves to be everything she imagined and more, even if she cannot imagine where normal life is lived in an amazing kitchen. She discovers the points at which their lives have similarities, a feeling of being different that have shaped their world view. She is amazed by some of his possessions, including a collection of cars. Those who turn up at his house, and indeed do not, are all learning experiences for her. On the other hand, the exact effects on the somewhat jaded aging star is not so easy to imagine, after all he is used to the resources he has, the people he influences, the life he lives.

This is a strange book of lifestyles colliding, truths emerging, and much more. There is a strange sort of forced humour throughout; Hugo’s tired, jaded overworked jokes compared with June’s more incisive revelations. It is a book of discovering the reality behind the fame, behind the makeup and the adulation. June narrates her story through her cheap and tatty clothing, her childhood fascination with a man as the mask slips away. It is about family relationships and being bewildered at fame and celebrity. This is a curious little book which works on many levels, and has much to say about life changing discoveries in a short time.

As part of my plan to write a book review a day I am rediscovering books that I have read recently but never actually reviewed on this site. I also aim for a variety of books – and this is different from others I have reviewed recently. I always hope that when I review a book it may tempt someone to find out more – remembering that certain places are still able to take orders and send out copies of printed books. Alternatively you may have access to copies of books in other ways, even if it does involving stacks and shelves of long undisturbed tomes…How do you arrange your books – and do you really know what you have?