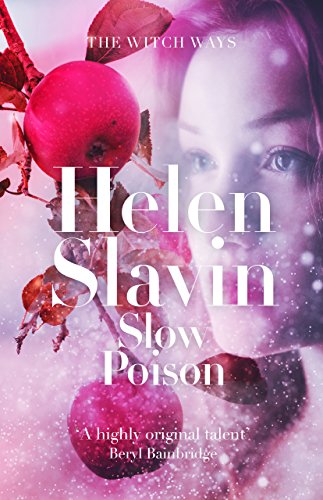 This book is a sequel, but it is in no way a lesser book than its predecessor, “Crooked Daylight”. In many ways it is a stronger book, with more magical fantasy and compulsive readability. It is a book in which solidly reveals people in their world of employment, school, relationships and ordinary preoccupations, against a growing sense that there is far more going on that cannot be easily understood and therefore dealt with by the Way Sisters and their allies. Mystical happenings and human nature bring a truly disturbing outcome for a small community, with the causes and outcomes being far from clear. This is a tale of our times, but with large slices of mystery, courage and special strengths combining to create a very special novel. I was grateful to receive a copy of this special book from the publishers.

Anna, Charlie are three sisters who live in a small community. Each has their own story, with Anna having suffered a grievous loss, Charlie working through difficult relationships and Emz discovering that being a sixth former with a secret life can be tough. The have recently come to realise that their much loved, late grandmother, Hettie, had spent years showing them that their now jointly owned cottage and adjoining wood was an extremely important, both as a place of sanctuary and source of power as they work as Gamekeepers. Each girl is coming to terms with their own Strengths, powers which defy rational explanation. At the beginning of this novel a stranger, an unusual girl turns up with a strange and dramatic burden. As they try to deal with this challenge, another visitor to the area brings a whole new dimension to life in the town. A community event is disrupted, with an almost tragi comic outcome. The sisters find themselves tested beyond their own expectations, and they find support from those closest to them as terrible events threaten to explode. The natural world, the supernatural invasion and the intelligence of the sisters must combine to create answers to unformed questions, and battles must be fought.

This is the sort of book which almost defies classification and easy description, but is a gripping read that kept me thoroughly engaged, as I wanted to find out what would happen next. It worked for me because it is so understated in its setting and language, never overly dramatic but strongly rooted in human experience. It is not a great literary experience, but works on many levels to create believable situations and powerful images which linger in the mind. Its achievement is to keep the fantastic rooted in the real, even when not everything is explained. It is so engaging that it is difficult to put on one side, as it creates its own momentum on lots of levels. It is a book of powerful women, feminine mutual support, and the immense strength which can emerge on a fantastic level. A book which is far from the usual, and is dramatic in an immensely controlled way. Well worth finding.

Meanwhile a coffee morning at the Vicarage has raised over £300 for the Macmillan charity,and there was a trailer for the Big Book Sale in aid of Book Aid in the form of many books for sale. Let’s hope for much money raised! So far I avoided the cake, but as it is so plentiful I am not such that my resolution will hold for much longer… Meanwhile, we hit three bookshops in York yesterday, so some new acquisitions to investigate are calling, but other things must be done first! 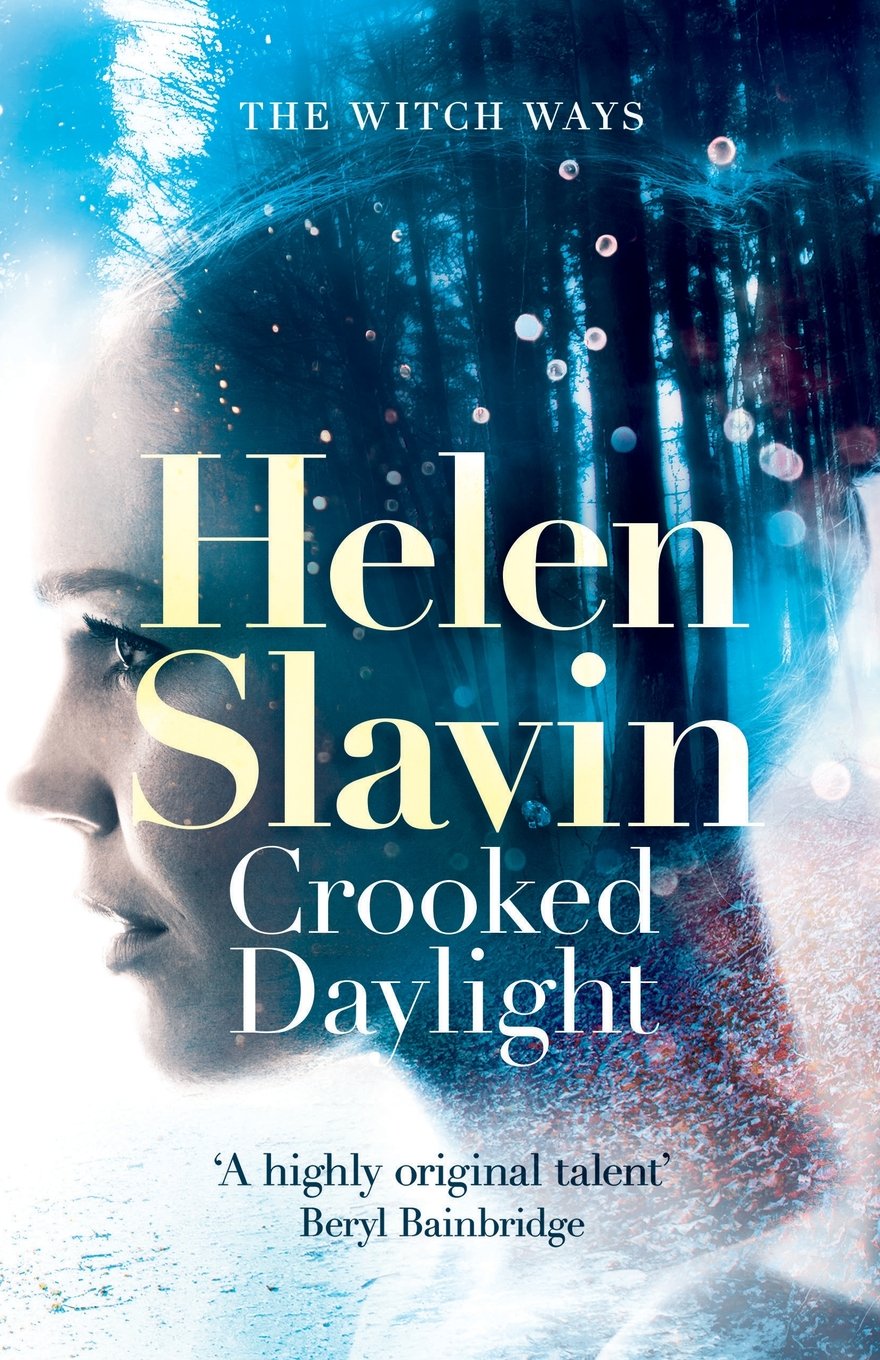 This is a strange book, full of the mysteries both of modern everyday life and a sort of magic. Helen Slavin has constructed a world so nearly familiar, yet far away from easy explanations. This is not a straightforward narration, but a strangely flowing story with clues as to what may really be going on under the story of women at work and school. The cottage at its centre is both a place of refuge and a magnet for danger, and it is only as the novel develops that it becomes clear what may be going on. The supernatural in this book never takes over, but there is an undercurrent of questionable behaviour and some violence throughout. I am grateful for a copy of this book so that I could begin to appreciate this unusual writer’s work.

Three sisters, Anna, Charlie and Emz are living in a small town, each with their own lives in many ways. Anna is a chef, original and talented, working at various restaurants. Charlie works as a brewer of beers at an independent brewery. Emz is still at school, but also works at a wild animal sanctuary. Their mother, Vanessa, is a successful scientist firmly anchored in her job and minimalist home. The family has recently lost a grandmother, Vanessa’s mother, and the girls have jointly inherited her cottage and the surrounding ancient woodland. They are strangely attached to the cottage, and even holiday lets for short periods provoke strange emotions within them. Their new temporary tenant seems uncomfortable and ill at ease, and strange things are happening in the small town around them; new challenges and memories emerging. They begin to relive their grandmother’s teaching about the woods and lake, and also find their own abilities tested. Strange encounters and some violence reawaken old memories and bring about new threats.

The reader questions what has happened for most of this book, as the past seems to motivate and empower the present. Each woman in this book has her secrets, and awakening realisation that they may well have powers beyond easy comprehension. An appreciation for the secrets of their own skills and abilities grows as they are each presented with challenges of daily life and dramatic emotions. A sense of bereavement for at least one character shapes her world view, beyond the common feeling of sadness for a lost grandparent who presented a very alternative view of the world. This is a clever book as the reader is left to fill in the gaps of the narrative, learning about the individual characters of the people in a small town. It is not the easiest book to follow at times, as the author seeks to balance an understandable variation on a coming of age book with other themes of special powers and a deep appreciation of the natural world. There are many elements of this book to hold together while reading, as the characters come to a greater understanding of their unique nature and abilities within the framework of the present day. This is a challenging book for anyone wanting something unusual set in the present day, and presents an exciting beginning to a series of books featuring the Way sisters.

This is the first book in a series featuring the Way sisters, and I hope to post a review of “Slow Poison” within the next few days.

Meanwhile, I am still working on Vera B. I have started to make a booklist of my collection of V.B. books, of which I seem to have quite a number. I am still missing my original copy of “Testament of Youth”, so the hunt goes on, but I have acquired a new copy with the help of Heffers in Cambridge (a truly great bookshop). It seems that I will have to add V.B. to my list of books to look out for in second hand bookshops, though I do have a signed copy of “Honourable Estate” so I  have a history of acquiring her books! I also found two more Angela Thirkell books  last week while in a converted railway station in Wells next to the Sea: “Peace Breaks Out”  and a copy of “Growing Up” in original dust jacket!