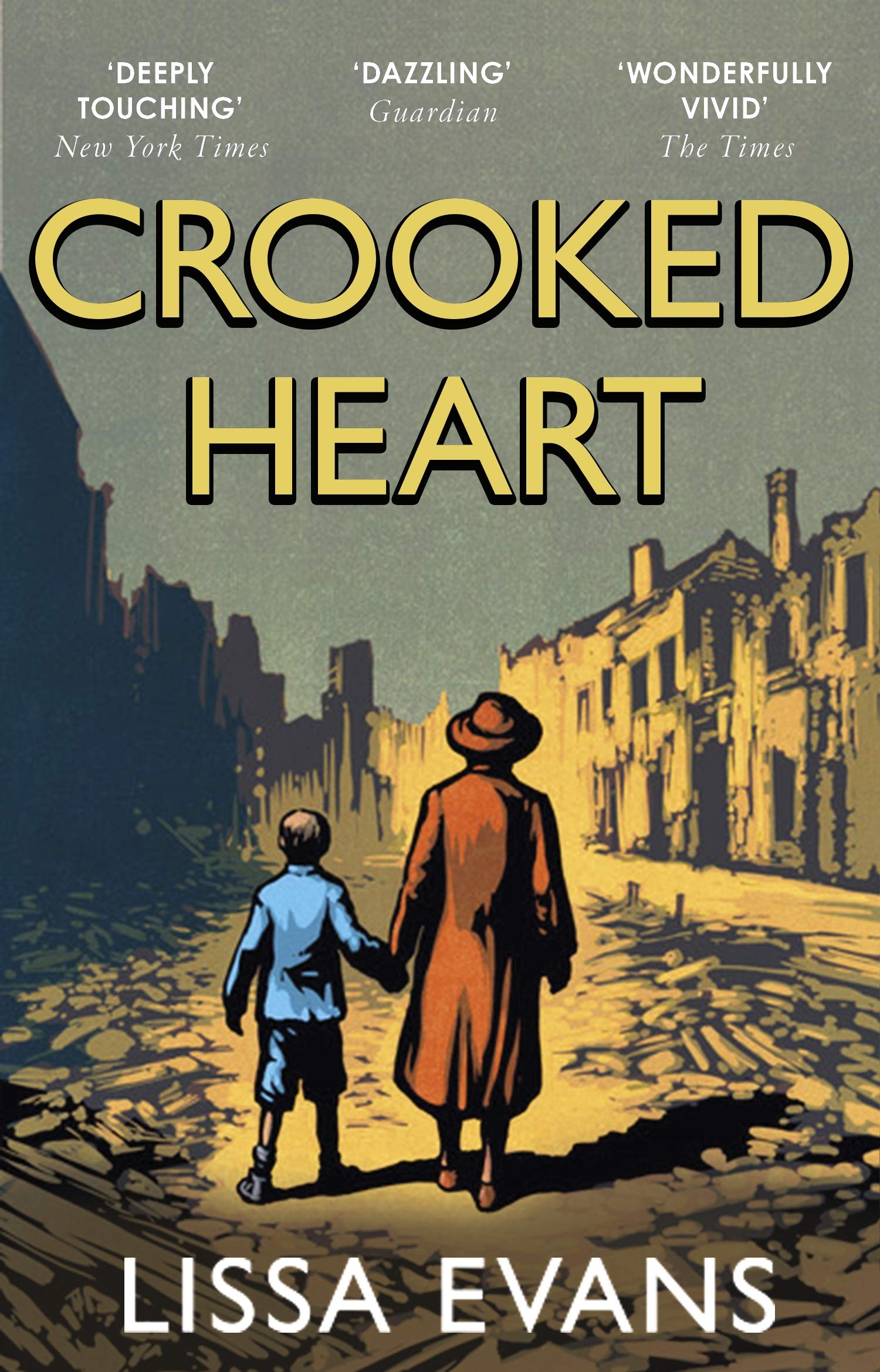 Two strong women, determined to make the best of their very different situations in unusual ways, have an influence on an exceptional boy. Noel is nearly ten at the start of this lively, sometimes funny novel which is set in the early part of the Second World War. Beginning in London as preparations start for possible bombing, Noel has been living with Matty since he was small, and the ex suffragette has brought him up to have a huge vocabulary and to be resourceful in unusual ways. His evacuation to St Albans means that he lives with the very different Vera Sedge, a woman who is always trying to make some money to support herself and her mother who writes letters. This is a book which features some memorable settings but more importantly a set of wonderful characters; the pedantic and the workshy, the cunning and the clueless. As in “Old Baggage”, the novel which introduced Matty, the vivid and vibrant dialogue shows a great ear for the way people actually talk, the differences in speech patterns, the effects words can have. This novel can definitely be read as a standalone, as it was actually written four years earlier, but the same spirit pervades both books.

At the beginning of the novel Noel is living with Matty in her strange and wonderful house. He begins to notice that she is losing words, and is getting a little confused. After a short stay with a much disliked couple, he is evacuated to St Albans, and Vera feels sorry for him as almost the last to be offered accommodation. Vee thinks that his limp may mean that she can gain extra allowances or at least sympathy, so it is not a purely generous move. He is uncharacteristically silent as he meets her and her silent mother. She compulsively writes letters, and Evans happily gives the texts of some written to Winston Churchill and others which give an unusual view of the war. Another inhabitant of the house, Donald, is Vee’s workshy son, but like his mother he has a dodge going that earns him money. Vee is continually thinking of ways to get more money, rations and interest, to the extent of having to make notes. When Noel finally begins to speak, he advises Vee on how to improve her takings, and for the first time she begins to make money, even if on the borders of legality. However, as the war begins in earnest, opportunities seem to be more and more risky.

This is a really enjoyable historical fiction novel with characters which will linger in the mind. I found the money making plans intriguing, and Noel’s intellect and use of language really funny. The reality of the blitz is eventually very realistic, and some of the incidents almost amusing. Evans is good at writing about the London bombing, as in at least one of her other books, and this is a lovely book of real chancers, trying to survive and make as much money as possible. I thoroughly recommend this book which is a compelling read of a slightly alternative version of the Home Front which goes beyond the idea of the resilient and propaganda pictures of London under fire.

I really enjoyed this book, as I also enjoyed “Old Baggage”. I managed to get my hands on a copy of the sequel “V for Victory” which I am greatly looking forward to reading. My favourite character is undoubtedly Matty, but Vee’s plots are very entertaining, and I am looking forward to discovering her new dodges. Do you have a favourite character in a sequence of books? Why are they attractive?

Here is a link to my latest review of a truly brilliant book on Shiny New Books. Lissa Evans has written a brilliant story of suffragettes after the battles were seemingly won, only to find that there are new battles to fight in a different way.

See https://shinynewbooks.co.uk/old-baggage-by-lissa-evans/   for more about his book which makes for great reading in this anniversary year.