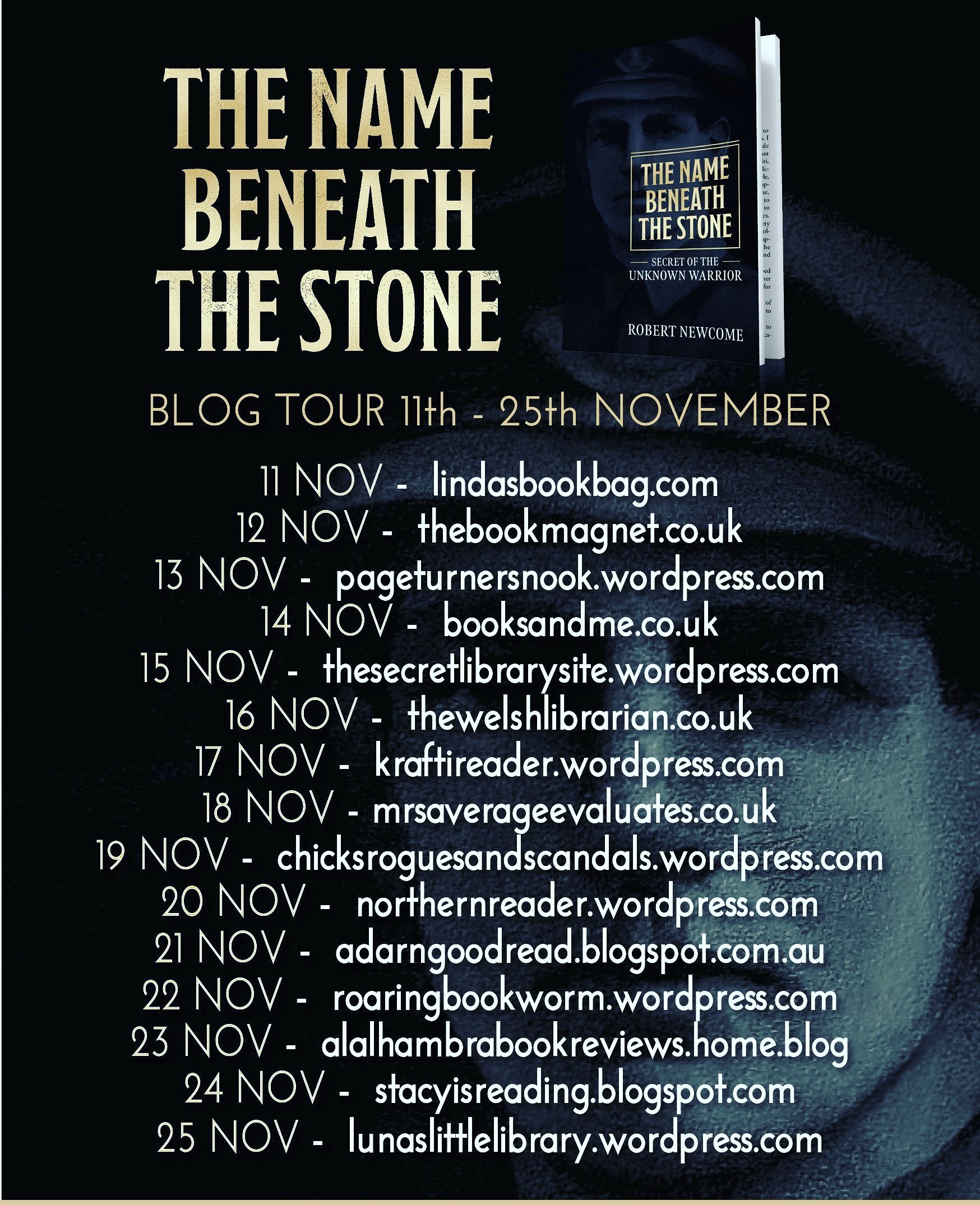 In 1920 a mysterious unknown body from the battlefields of the First World War was buried in front of thousands of people in Westminster Abbey. Seen as deeply symbolic of the thousands of lost men from Britain, many families believed there was a chance that the body feted by a king was their loved one who had been listed as Missing in Action. The identity of the man so buried is the subject of this beautifully written novel set in three time frames; 1917 as a soldier, Daniel Dawkins, strives to cope with his past and survive the contradictory tactics of the generals, 1920 as Peter Harding is given an unusual set of orders, and in 2011 Sarah Harding is set on a quest to discover the truth of her grandfather’s story.

The balance between these three time frames is extremely well maintained in this intriguing novel, as the characters try to cope with the challenges they all face. In the first time frame men are faced with the impossible tasks set out for them in battlefields in which many die and all are treated badly. The difficulties that are faced as a country in mourning makes for problems and decisions that must be made. The family mystery which Sarah confronts is a long standing situation, but it becomes more convoluted as the novel progresses. This is a timely novel as anniversaries of some of the events approach and there is an existing significance to the tomb even today. I have found this book to be both profound and moving, and I am so pleased to have had the opportunity to read and review it.

This book is effective as it is not the story of just three characters in isolation seeking to deal with their own crisis, but also looks in much detail at those around them. As Daniel comes back on leave he visits his childhood love Joyce, who he realises is the only person who truly understands him, but cannot truly know what he faces on his return to France. While he has some true friends among his comrades, they do not understand what motivates him. A young officer, Jeremy Latham, has some appreciation of life on the front but needs the support of more experienced men. His parents tussle with the issues of a family at once proud of his bravery, but fearful of his possible fate. Peter knows something of battlefields, but finds his orders difficult, and the implication of his actions troubling. He knows little or nothing of love, and finds his relationship with a girl he encounters difficult. Sarah enlists the help of a young historian to help her, but James Marchant must work through his discoveries of more than an historical nature.

There is a sort of black humour throughout the book, and the events of 2011 are actually quite funny and touching. While the main subject of this book is war and the aftermath, it is not overly traumatic but instead gives a form of hope and a sense of true love. There are many fascinating themes in this book, such as the power of words, the nature of war, the contradictions of military life. The impact of the First World War, though now a hundred years ago, still has an impact on our world today, as subsequent conflicts still  bring out questions of loyalty, bravery and the nature of war. I found the sheer humanity of this sophisticated and meaningful book touching and significant, and I found the moral questions of the nature of historical investigation fascinating. I recommend it as a great read and it deserves a lot of attention.